In memory of Sgt Major Jerry Dwayne Patton, 40, who died on 15 October 2008 during High Altitude High Opening (HAHO) training while assigned to Army USSOCOM preparing for deployment to Afghanistan.

Jerry is survived by his wife Milely and his sons Chad, Cody, Chase, and Connor.

The “Jerry” Hero WOD was first posted on the CrossFit Main Site as the workout of the day for May 9, 2010 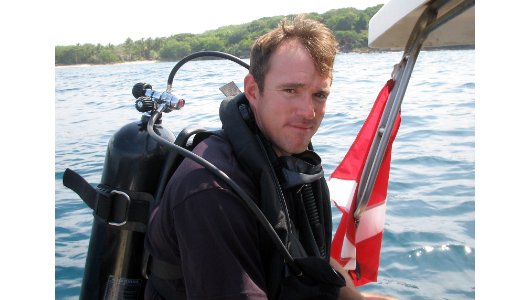